Mexico: the first baby with the DNA from 3 parents

The British New Scientist announces the birth of the first baby in the world to have not 2, but 3 different parents, thanks to artificial...
Continua a leggere
BiomedicalEn

When we talk about biomedical engineering, the first thought is to prothesis and, currently, there are many different kind of types: orthopedic, acoustic, neuroprosthesis and...
Continua a leggere

Cleaning the blood with a bio-spleen: future hope against Ebola

“Bio-spleen“: this is the name of the new device designed by researchers at Harvard University, at the Wiss Institutes (Hansjörg Wyss Institute for Biologically Inspired Engineering).

It is a extracorporeal tool inspired by the physiology of the spleen and hemodialysis machines capable of cleaning the blood from bacteria, fungi and toxins responsible for dangerous infections that can lead to death from septicemia.

Magnetism is at the base of the operation: the artificial spleen, in fact, is formed by two main channels connected by small openings in a transversal manner. In the first channel flows the infected blood to be purified, while in the second there is a saline solution in which are confined the captured microorganisms.

This is where comes in the magnetic component. To trap these microorganisms are used microscopic magnetic balls (500 times smaller than a human hair) covered with a genetically modified version of the human protein MBL (mannose-binding lectin), which can interact with certain sugars present only on the surface of pathogens.

The forces generated by magnetic fields applied move the small spheres (and thus the pathogens associated with them) out of the main channel, addressing them in the microchannel cross, along which the magnetic forces pushing them away pathogens from the blood.
The cleansed blood back into the patient’s bloodstream. It is important to note that this process does not alter the composition of the blood and we are witnessing the formation of blood clots.

The research, published in  Nature Medicine, has shown that the bio-spleen is able to filter up to a liter of human blood per hour, removing more than 90% of pathogens

This treatment – says Dr. Ingber of Harvard University – can be carried out even before the pathogen has been formally identified and chosen the optimal antibiotic treatment. If we consider that the MBL protein is known to bind to the Ebola virus, Marburg virus and HIV, the applications of this device could be revolutionary even in the case of epidemics and pandemics that threaten to jeopardize the humanity. 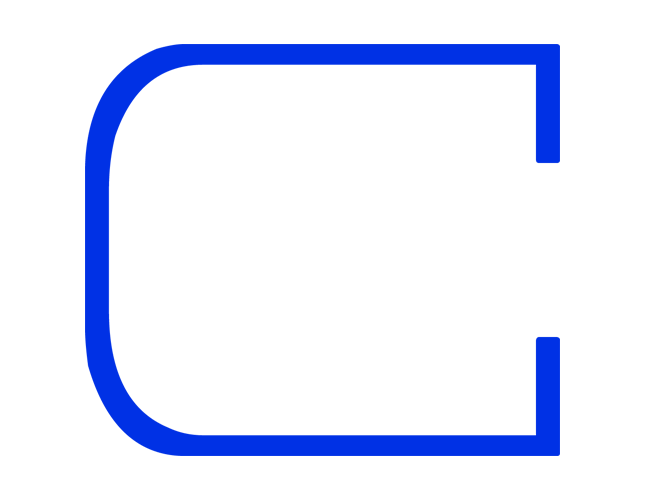